Charles Dickens was born on February 7, 1812, in Portsmouth, England. Perhaps the greatest novelist of the Victorian period, Dickens grew up in a large family frequently beset by financial insecurity. At age 12 he was forced to leave school and work in a factory when his father was thrown into debtors prison (as a writer Dickens would glean much from these early experiences). After he finished school, he worked as a court stenographer and as a reporter for London newspapers. He started writing fiction in 1833, first selling short stories and essays to periodicals and eventually publishing more than fifteen novels. He died on June 9, 1879, a day after suffering a stroke at Gadshill, his home near Kent, England. --This text refers to an out of print or unavailable edition of this title. 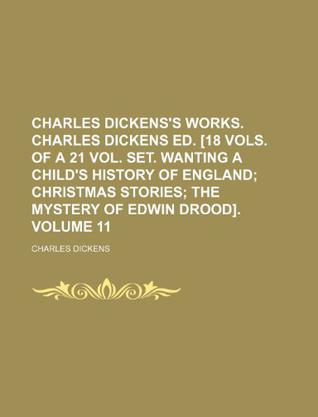